Tayler and I have known each other for years.  We first became friends sometime between middle school and high school, where we met at one of my favorite places in the world, Circle R Ranch.  Circle R is a sleep-away horse camp where I met some of my closest friends, Tayler being one of them.  Tayler was one of my earliest & most willing models (peep the tiny super old & not very good photos in end of the blog post) and has literally been in front of my camera ever since.  100’s of photos later, here we are in 2018 as she and her boyfriend, Adam, (now fiance) move into their first home together.  I came over to document them in their new space & new step in their relationship.  Little did I know Tayler had become a master decorator and their whole house made me feel like I had just stepped into a trendy magazine!

I’m thrilled that I’ll get to see Tayler and Adam take more new steps in their relationship, as next week I head back to Minnesota to photograph their engagement session and later this summer, their wedding day!  Congrats again Tayler & Adam and see you soon 🙂

Also have I mentioned how much I love in-home sessions?  They are so cozy and natural and totally my favorite! 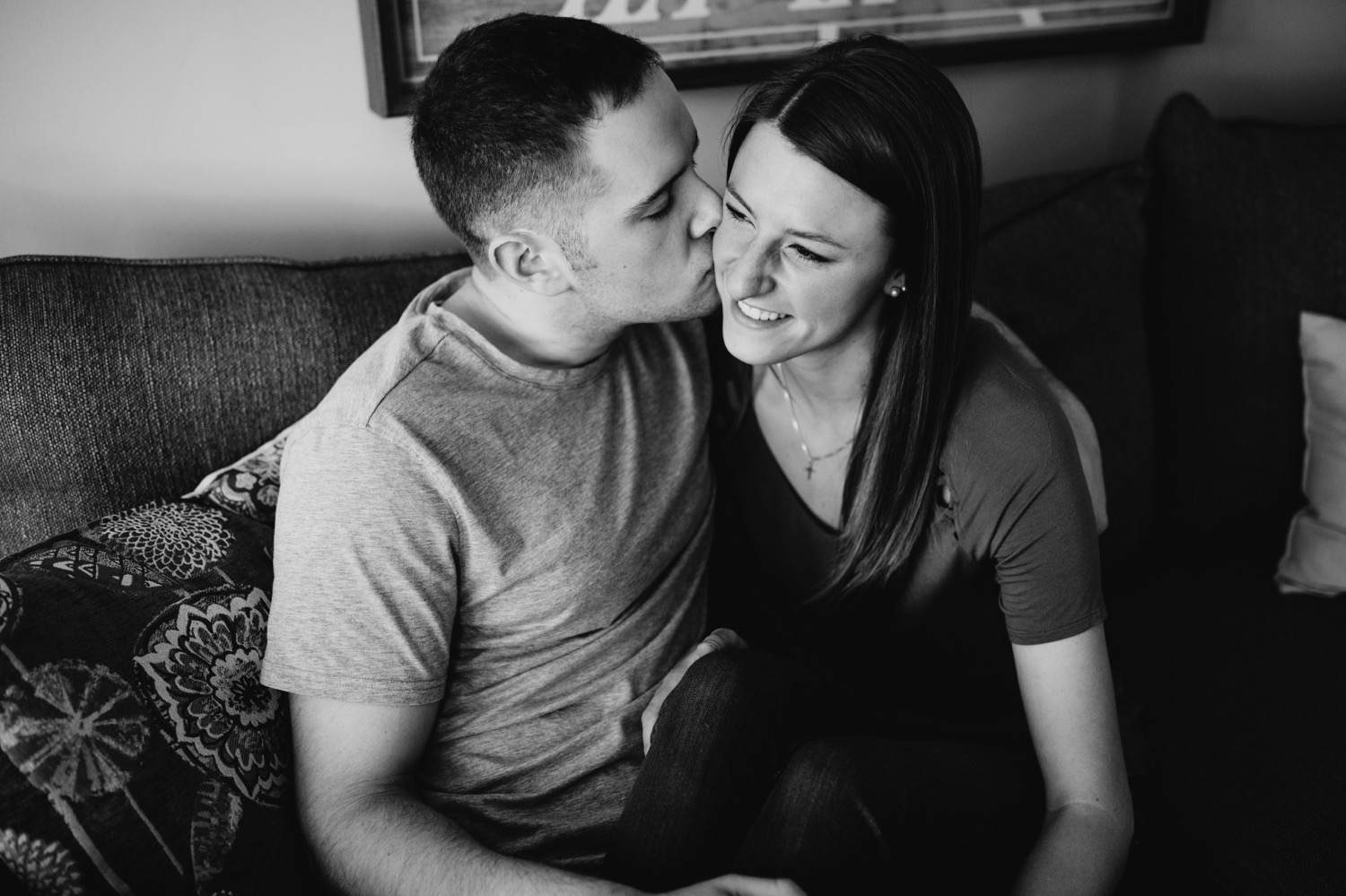